So much stuff has happened over the last 13 months. Here's the short version: 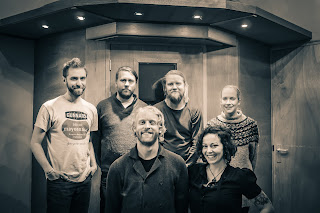 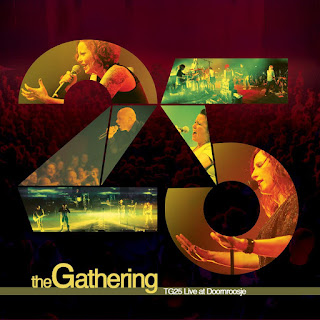 And besides all of that I also moved GieSound studio from Soest to Zwolle, wrote columns for Music Maker magazine (every month), gave workshops and I was an examiner at the Herman Brood Academie for the sound guys over there.
by Guido Aalbers on 10:26 0 replies