If you are looking for info on GieSound studio and Guido Aalbers you came to the right place 😎
And if you want to be informed on a regular basis about what's going on; please follow me on Instagram and Facebook. On my Instagram stories you can often sneak a peak in recording and mixing sessions, and Facebook is a nice way to follow what's going on and see some pics from the sessions. 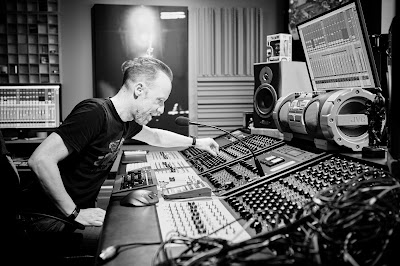 For all you Spotify lovers out there; I made a playlist featuring lot's of music that was recorded and/or mixed and/or produced by me. You can find it here

Worked on a lot of projects recently, here are a few highlights: 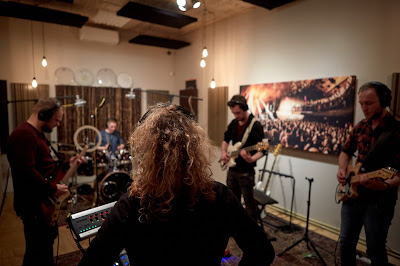 
Recorded and mixed a "live at the studio" ep with PACESHIFTERS to celebrate their UK recorddeal:
And there is also a live album coming out in 2018 that we recorded at a sold out Hedon venue and that we mixed at GieSound.


Recorded, mixed and produced an album with German/Dutch band COLORWAVE. An indie pop/rock band influenced by groups like Paramore, Green Day and the Foo Fighters. In a heartbeat you will find yourself drawn into a rush of strong guitar riffs and pumping drums that will set the roof on fire.

Recorded, mixed and produced a single for ZIGGY SPLYNT (and as we speak we we start recording a couple more songs). If you like bands like Biffy Clyro, Muse and A Perfect Circle you should check out these talanted guys from Utrecht


Recorded, mixed and produced an album with VOLTAGE. It's the southernrock band featuring Voice of Holland finalist Dave Vermeulen. Here's a track from that album:


Recorded, mixed and produced an album for TRICKLEBOLT. Heavy retro-rock that kicks a$$


Recorded, mixed and produced an album for DRIVE BY WIRE. If you are into 70ties flavoured desert- and stonerrock and like QOTSA, Blue Pills, PJ Harvey etc etc, thanplease check em out.


Recorded, mixed, mastered and produced an album for THE GOOD HAND. If you’re into bands like Queens Of The Stone Age or latter-day Soundgarden and you don’t mind a fair bit of Radiohead-inspired experimentalism or a slight touch of King Crimson-like madness, then “Atman” by The Good Hand is your jam.


Recorded an album with HABITANTS. I will also be mixing the album in the upcomming weeks. Habitants is the living proof that atmosphere, talent and honest music can still prevail in an ailing music industry. With a mix of atmospheric and dynamic melodies and soft and heavy electronic and organic beats, the music of Habitants can be best described as film music noir. A slow rollercoaster ride from bright colorful lights to uncomfortable pit dark caves.
Here's the first song from that album:

Recorded and mixed an acoustic live-ep with CC GRAND:

Mixed an album for BALL NOIR; a band that mixes the worlds of programming and electric devices with medieval and classical instruments. Inspired by their heroes from Anathema, My Dying Bride and Qntal they write medieval metal, with a greed for haunting melodies, dark fantasies and smashing heartbeats.


Mixed an ep for CROWJANE. A band that mixes influences from Hickey Underworld, Triggerfinger, Foo Fighters and Interpol into their own cocktail.


Mixed a couple of songs for NEMESEA. Among those was their new single, featuring their amazing new singer Sanne Mieloo!

Mixed an album for reli-pop-band LEV.

Mixed an album for retro pop/rock band THE ROYAL ENGINEERS. A band where Queen, Herman Brood and Fleetwood Mac all seem to come together


Recorded, mixed and produced a single for Britrockers SEAFIRE that did really well in the Indie Charts:

Recorded, mixed and produced an ep for OUTSIDE REVELATION. These guys make heavyand thick rock. In rock-cirty they live in the same neighbourhood as bands like Audioslave etc.

Mixed almost all the songs for DENNIS KOLEN's new album. Stil have to do one or two, so you have to wait patience just like me😇

And than I probably forgot some stuff.... So if you REALLY want to know everything I do at the studio, please join me as a friend on Facebook 😎 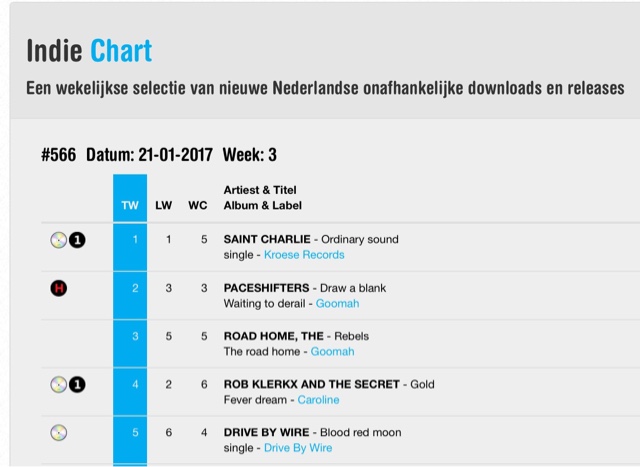 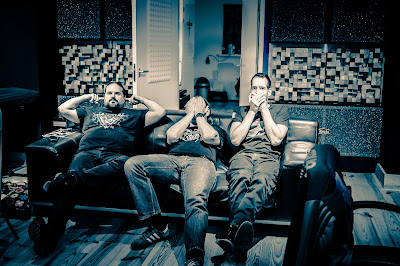 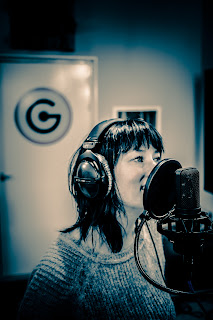 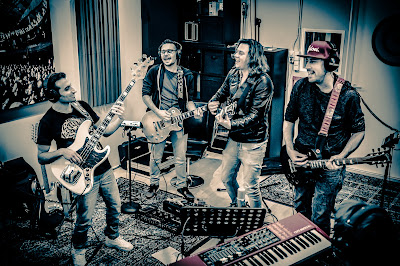 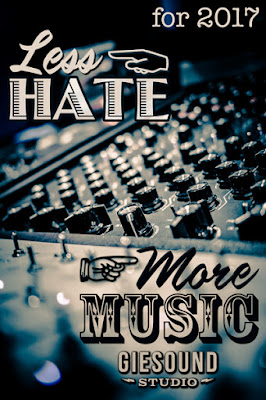