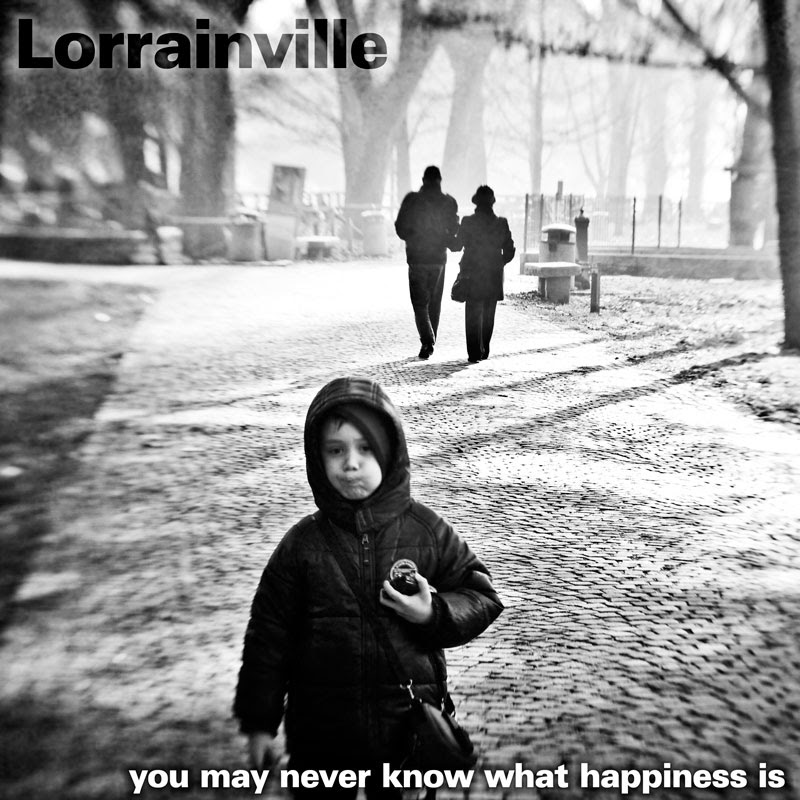 Email ThisBlogThis!Share to TwitterShare to FacebookShare to Pinterest
Labels: Lorrainville

It's been a while since my last news-update, and I've done some nice jobs since. Besides that I also enjoyed a great vacation :)

I mixed an album for The Medics. This very energetic new band has a lot of catchy tunes wich are all featured on their debut album called "Dance into the Dark". It was a blast mixing these songs and the boys even alowed me to add some percussion on some tracks.
If you like bands such as: Franz Ferdinand, Editors, The Wombats, Vampire Weekend than you will for sure also like The Medics. You can check out the entire album at 3voor12 luisterpaal .
**
After my vacation I helped indie-rockband Swelter with the recordings of their 2nd album. Once all the recordings are done I will also perform mixing-duties :)
**

Right now I am in the middle of the album production for Tarball. This ass-kickin' rockband has finally made the step to record their first album. We already recorded all drums, bass, guitars and leadvocals. Only the backing vocals and percussion is still on the to-do-list, and once these are recorded I will start mixing this heavy rock album.
I find it very difficult to compare this band to any other loud act. But if I have to give a description I would say: "a mixture of Deftones, Alice in Chains, Metallica, Chevelle and A Perfect Circle"
Here's a funny video shot just outside the studio when frontman Daan volunteered to get rid of all the beercans:
**
Also continued working for the Lorrainville project. Had some great recording sessions lately and some more to come! Please follow us www.lorrainville.nl or on Facebook & Twitter.
**
by Guido Aalbers on 17:45 0 replies

Email ThisBlogThis!Share to TwitterShare to FacebookShare to Pinterest
Labels: Swelter, Tarball, The Medics

I feel ashamed since it took me so long to update this news-section. Here's what I have been busy with for the last months:

Bløf
I mixed special live tracks for the band Bløf! 6 tracks were released as an exclusive iTunes EP and the 7th track will be released soon ;)

The Gathering
Mixed a brand new & stunning track! "Heroes for Ghosts" lasts almost 11 minutes, and is a slight preview to their upcomming album. You can download the track for FREE here.

Daniël Versteegh
For this talented singer/songwriter I mixed an EP called "Two wrongs don't make a Right". Daniël writes beautifull songs, so this is just the beginning. Check out his EP on Bandcamp. Specially (my favorite song:) "Waiting"

The Medics
After the succesfull first single "City", I also mixed the 2nd energetic Medics single called "Explode". It will blast on your radio's real soon! (I will also be mixing their debut album)

Rupert Blackman
This singer/songwriter was born & raised in the UK, but lives in The Nethelands at the moment. I recorded, mixed & produced 3 great songs for Rupert & his band. With these of preview-tracks we hope to score him a record deal so we can make an album. These new tracks can not be found online yet, but I will keep you posted :)

3J's
Just like the dutch version, the english version ("Never Alone") also went to #1 in the charts. So they scored two #1 hits with the same song!! (recorded, mixed & produced by yours truly).

Lorrainville
Well there's so much that can be said about this project :) It costs all my free time, but I don't mind since it's going to be great. Please check the Lorrainville website for all info (sorry, Dutch only.) or check the YouTube channel.
Click here for a cool video of guitarist Angelo de Rijke improvising.

Laura Estévez
I have been working on a kickin' single with Laura & her band but we had stop because Laura's voice needed some surgery. So we put things on hold for now, but as soon as Laura is capable of singing again, we will finish this fine track.
btw: Laura is supported by an 'allstar' band:
bass: Diets Dijkstra, guitars: Dave Rensmaag,  keys: Patrick van Herrikhuyzen, drums: Dave Menkehorst & guitars: Angelo de Rijke.

Talking about Allstars
This band was doing only covers until recently; but now they won a song-contest by radiostation 538. So we went into the studio to work on a poppie debut single. "Lost without you Love" will be released soon.
by Guido Aalbers on 17:24 0 replies

Here's the duet between Latvian superstar Linda Leen & our very own Alain Clark.
Recorded, mixed and produced by yours truly.
And here is a "making of" video (some of the footage was shot at GieSound studio)

"Je vecht nooit alleen", the single that I produced and mixed for famous dutch band 3J's went to #1 in the Dutch Charts!
It's my first number 1 hit (although we were very close with 2 of Bertolf's singles before).
by Guido Aalbers on 18:20 0 replies


The Lorrainville project is starting to get really really nice! Please follow it on the Lorrainville site (I'm sorry there's no English version yet).
I'm almost done selecting the songs; I will pick 14 (out of the 81 entries) for the recording sessions.
Anneke van Giersbergen will be one of the featured singers for the album, and she will probably be accompanied by 2 male singers.

A song that I recorded, produced and mixed for famous dutch band 3J's ("Je vecht nooit alleen") won the national songfestival!
This means that they will go to the European songfestival with this song.
Mission completed! (well, it would be nice to get a good result in Europe, but that seems to be a lottery...)
I mixed a great single for new born stars The Medics. The song is called "City". Radiostation 3FM declared the band "Serious Talent".

Another Serious Talent band is Colossa. You might remember that I recorded, mixed and produced their debut album "Born to make a Sound". This smashing rock record is very well received by the press, and the single "Darling (I want you)" is getting a lot of airplay by rock-dj Eric Corton. (And populair dj Giel Beelen also played Colossa tracks at his night show)
Last weekend the band did 3 cd-presentation shows across the country. Please check out their ass-kickin' album (on Spotify) is you are into bands like Triggerfinger, Dead Weather, Soundgarden, Foo Fighters, QOTSA, Raconteurs, Brant Bjork and the Bros, etc etc


The album "Spreadin Around" that I made with The Veldman Brothers is highly acclaimed by the blues press. So I think we did a nice job in the studio :)

Sometimes you start something, and it explodes in your face.
That's what happened to me (in a good way) with the Lorrainville project.

How an innocent Facebook game brings out a social media-music band and a real album. 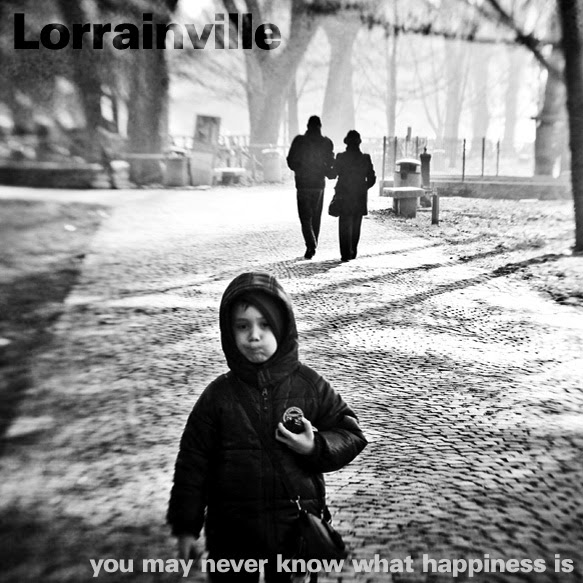 On the 4th of January I had a few minutes to spare during my work, and, like many others, I played the game: "Make your own album cover" on FaceBook.
The result: Lorrainville – ‘You may never know what happiness is’. A spontaneous discussion developed on my FB account and in my mailbox. At reaction number 40 I knew I was going to make the
album.


I already received 67 songs and a lot more commitments. Furthermore there already is a website and an editorial staff is standing by to keep the website up-to-date on a daily basis. The number of musicians outnumbers the normal number of members of a normal band. It is going to a hell of job making sure everything goes as planned, to select songs and bandmembers. But everyone who wants to be a part can subcribe on the website www.lorrainville.nl up to the 21st of January. There is a very positive vibe around this project which is a very good feeling. From everywhere musicians, songwriters and other creative persons are offering their songs, instruments and other qualities.

It is all going so fast and spontaneously!
by Guido Aalbers on 17:39 0 replies